It has been 10 years since ‘Don’t Ask, Don’t Tell’ was repealed. This policy prohibited gay and lesbian people from serving in the military openly. The repeal of this law has allowed for a more diverse army to emerge – one that is stronger because it reflects society as a whole. In honor of the tenth anniversary, we will take a look back at how far we have come and what still needs to be done to end discrimination in our armed forces.

The ‘Don’t Ask, Don’t Tell’ policy was enacted in 1993 under former President Bill Clinton. The goal of the policy was to allow gay and lesbian people to serve in the military as long as they kept their sexuality hidden. This allowed for them to stay on active duty without disciplinary action, but it also made it impossible for them to be open about this part of their lives.

This policy was seen as discriminatory by many people who worked in the armed forces, but only some officials saw it as a direct problem. The Senate held hearings on repealing ‘Don’t Ask, Don’t Tell’ during the first months of 2010. At these hearings, there were testimonies from both soldiers and senators themselves who discussed the difficulties of the law and its negative impact on service members.

By November 2010, a bill was passed to repeal ‘Don’t Ask, Don’t Tell’. It was signed by President Obama in December 2010, allowing gay and lesbian members of the military to serve openly.

The repeal has been a progressive step towards equality, not only in the military but all over the US as well. A study conducted by David R. Segal, states that most studies showed no impact on unit cohesion or readiness once ‘Don’t Ask, Don’t Tell’ was repealed. His study shows that the majority of participants thought that the repeal had no disadvantage and some even point out positive changes. 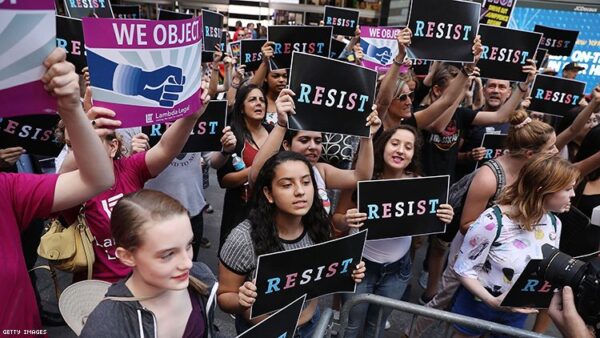 Another study conducted by RAND Corporation and University of California, Santa Barbara also concluded that repealing the law has not affected military readiness or cohesion. A poll conducted by CNN suggests that 70% of Americans are now in favor of military personnel serving openly, despite their sexual orientation.

Currently there are discussions about repealing the law for good and allowing gay couples to legally marry within the armed forces. Legislation is also being discussed that would officially recognize family relations between same-sex couples one way or another. There are no specific updates on this legislation yet; however, it is an important step to take so that members of the armed forces can fully express their rights.

Unfortunately, there are still many countries around the world where it isn’t possible for gay people to serve in the military at all – even when they keep their sexuality hidden. Countries like Iran and Saudi Arabia ban homosexuality in general. The former army of South Africa accepted gay men into their ranks, but not lesbians. There are also countries like Russia that ban open homosexuality without any exceptions (including in the military).

Even though ‘Don’t Ask, Don’t Tell’ has been repealed in the US, it is important to remember that while progress is being made, there is still a long way to go until equality reaches everywhere.

Ten years after the repeal of ‘Don’t Ask, Don’t Tell’, it seems that this policy was not as harmful as originally thought. Evidence suggests that allowing gay and lesbian people to serve openly in the military has had a positive impact on unit cohesion and readiness. There are still many countries that ban homosexuality altogether in the military, which is an ongoing issue around the world.