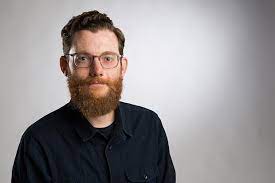 What do the data so far tell us about Omicron and whether it causes milder disease than previous Covid-19 variants? What can we expect to see as Omicron infections crash up against the country’s health care system? Why do Omicron waves seem to decline so quickly after scaling such heights?

Bedford believes that while there may be something intrinsically different about the way Omicron viruses attack human bodies, much of what is being reported in terms of mildness of cases can be explained by the fact that many people being infected have some immunity to the SARS-CoV-2 virus, either because they were previously infected or they’ve been vaccinated.

That’s the good news. The bad news is that because Omicron’s mutations allow it to slip past antibodies people have acquired over the past two years, he thinks potentially half the globe may contract Omicron over the coming weeks and months.How concerned is Bedford about Omicron? He said he uses a freaking out scale of 1 to 10 to rate pandemic developments. The Delta variant was a 6. He’s still not sure how bad Omicron is, saying at this point it falls somewhere between 3 and 8. This transcript of our conversation has been lightly edited for length and clarity.

Everybody’s looking at what’s happening with Omicron in South Africa and the U.K. and the Scandinavian countries. But what’s happening in Israel? It would seem to me that that would tell us an awful lot about, for instance, how good boosters are at turning this into a less threatening event. 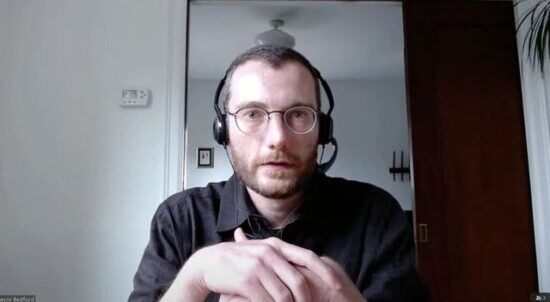 I actually don’t think so. If you do some really simple math, we’re about 35% of the country having been infected, very roughly. We’re about 70% of the country having had at least one dose. Factored together, that’s 80-odd% . And then, if you look at the seroprevalence work from the Centers for Disease Control and Prevention this is only in people 15 and older — you get 90% of the country having antibodies. That range of 80% or 90% is about where we are so, yeah, I think we’re most of the way there towards everyone having some immunity.

Part of the huge confusion here has been when people talk about severity, they’re not being clear enough whether it’s severity of the average case or intrinsic severity. And so we have Imperial College’s It’s no different. But there they controlled for vaccination status and breakthrough status in their estimates. When you control for breakthrough infections and reinfections you see that Omicron appears to be no less severe than Delta, than previous variants — which makes sense. But in some ways that’s not fair. If we’re going to think about how impactful the wave is, most infections will be in people that have some immunity.