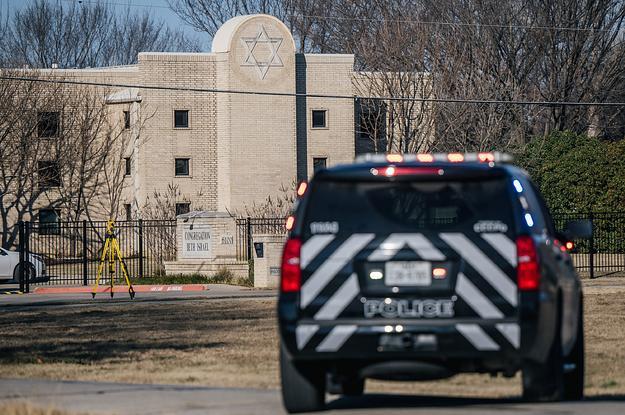 Government investigators have charged a man who supposedly sold the firearm that a British resident used to hold a gathering prisoner inside a Texas temple recently, authorities reported Wednesday.

Henry Michael Williams, 32, was charged by the US Attorney’s Office for the Northern District of Texas on Tuesday with being a criminal possessing a gun. His protection lawyer didn’t quickly react to a solicitation for input.

The Department of Justice affirms Williams sold Malik Faisal Akram, 44, a self-loader Taurus G2C gun on Jan. 13 in a side of the road bargain.

During a meeting with agents, Williams purportedly confessed to selling Akram the handgun at a convergence in South Dallas and said the British man let him know he would involve it for “terrorizing” to gather a remarkable obligation from somebody.

All things being equal, Akram took out the weapon during an assistance on Jan. 15 in the wake of being welcomed in by the rabbi, who had offered him tea on what was a chilly day in North Texas.

A strained deadlock resulted for a very long time until the prisoners got away and Akram was shot dead by law authorization.

President Joe Biden depicted the occurrence as a demonstration of illegal intimidation.

Akram was from the British town of Blackburn, north of Manchester, and had just shown up in the US on a traveler visa in late December.