Qatar’s Al Jazeera TV Network will allude the killing of its columnist Shireen Abu Akleh to the examiner of the International Criminal Court (ICC), it said in a broadcast proclamation on Thursday. 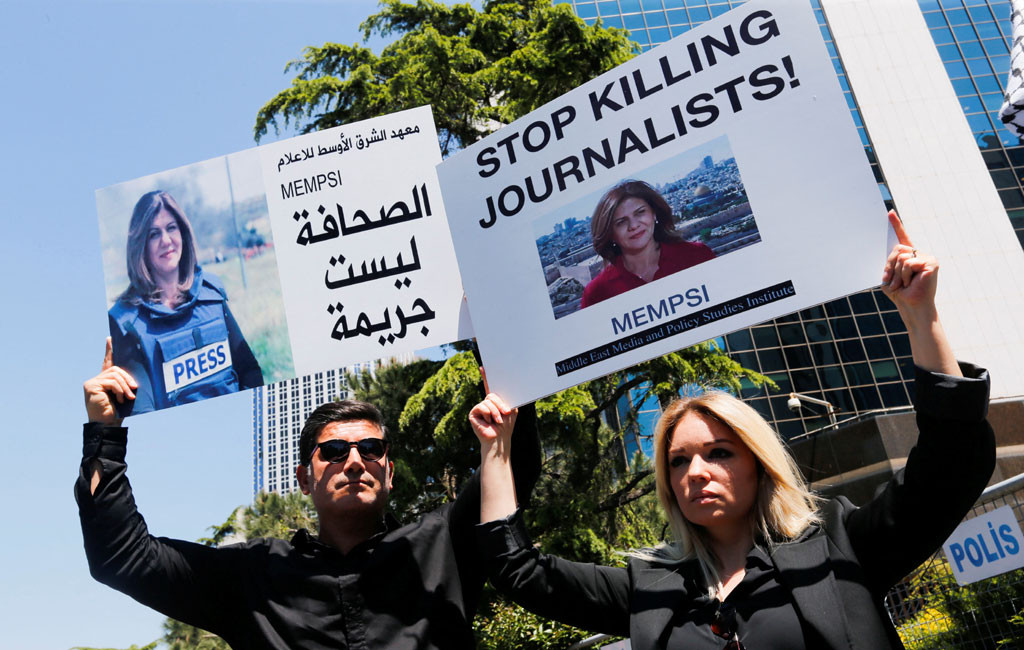 Abu Akleh, a conspicuous Palestinian-American Al Jazeera correspondent, was shot dead during an Israeli strike in the involved West Bank on May 11.

The sympathy book stayed open from Monday to Wednesday at the Embassy of Palestine in Dhaka, situated in Baridhara.

Marking the book of sympathies opened at the Embassy, Turkish Ambassador in Dhaka Mustafa Osman Turan communicated, for the Turkish Embassy, profound distress at the homicide of Shireen Abu Akleh.

Shireen was killed by the Israeli occupation powers in Jenin outcast camp north of Palestine while covering their attack and violations against the Palestinian nation there on May 11.