In a public suicide in Iran, a man killed himself by jumping from the top of an old building. The death is yet another sign that Iranians are suffering amid high unemployment and inflation rates. Unemployment in Iran has been on the rise since sanctions were imposed against it last year.

Since that time sanctions have grown considerably, with many new sanctions being imposed. Among the most recent of the sanctions are those on Iranian Rial.

This past Tuesday 30 year old Nader Appaydar jumped to his death from the top of a seven story building. He has left behind a wife and two children. Appaydar had been unemployed for many months prior to his death.

Appaydar’s suicide is the third high-profile attempt to end one’s life in Iran in the past week, after a woman who set herself on fire outside Tehran University and her would-be rescuer died of their injuries.  A few days ago, another man tried to kill himself by jumping from a bridge, but was saved by onlookers. He is now in hospital receiving treatment for his injuries.

Another man who tried to kill himself by jumping off the roof of Tehran’s Justice Department (Evin Prison) last week, survived as well. 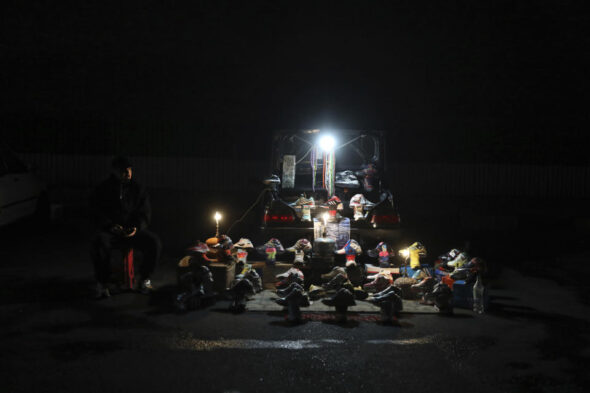 The low price of oil has led to major cutbacks in Iran’s main source of income. Oil makes up 80 percent of Iran’s export revenue, and half of that disappears with the price per barrel dropping to $50.

Oil has now reached lows not seen in close to 10 years, hovering around $40 per barrel. The low price is compounded by the sanctions imposed on it for its nuclear program which they claim is oriented towards developing nuclear weapons.

Iran hasn’t been the only country experiencing the fallout of low oil prices, as countries such as Venezuela and Nigeria have also felt its effects. Even Russia, another major supporter of Assad in Syria, is feeling the sting of low oil prices as it has contributed tens of billions to prop up Assad’s regime.

According to reports, other Iranian social media users have called for other forms of suicide to reflect the depth of despair.

Comments on Twitter and Facebook encouraged people to kill themselves by jumping off bridges or buildings, hanging themselves with a belt, or drinking poison. One user said he had just lost his job and asked others to tell him how they deal with their depression so he wouldn’t commit suicide.

Another user said, I don’t have a job, I’m depressed and suicidal. The person added that he is an unemployed university graduate with no hope of finding work in Iran’s poor economy. Unemployment has been on the rise since sanctions were imposed against Iran last year.

According to reports by the International Monetary Fund, Iran’s inflation rate is expected to hit 42 percent by the end of this year.

Iranians are becoming increasingly impoverished as they are unable to find jobs which leads them to commit suicide in order to escape their misery. Unemployment has reached 28 percent with the number of unemployed topping 3 million for the first time in twenty years.