It’s been announced that Welsh captain Alun Wyn Jones is set to miss the 2022 Six Nations due to a shoulder injury.

The news comes as a big blow for Wales and their hopes of reclaiming the Six Nations title. The last time they won it was in 2013, and they were hoping Jones would be able to lead them back this year.

The injury comes at an especially bad time for Wales, as they face the likes of Scotland and Ireland in weeks 3 and 4 respectively. It’s not known how long Jones will be out for, but there is hope he’ll be able to make a quick return.

A doctor has told us he could miss up to 6 months if we operate, but we’re not sure how long it will take for him to recover without any surgery. Unfortunately there’s no way of guessing at the moment.

We wish Alun Wyn Jones and Wales all the best and hope he recovers quickly.

The news means that Wales are set to rely on Cardiff Blues captain Josh Navidi as their captain, as he will be the only one with a number of caps. He’s a very experienced player and fans are confident that he’ll do a good job. 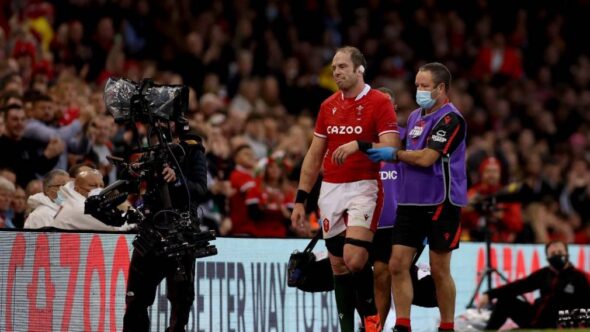 What do you think of Alun Wyn Jones’ injury? Let us know in the comments below.

We at The Rugby Blog hope Alun Wyn recovers quickly from his shoulder injury.

The Rugby Blog (TRB) is an online news site dedicated to bringing you the latest information on the game of rugby. We cover Premiership, Pro 12 and Challenge cup fixtures in both hemispheres as well as international matches when ever Wales, Scotland, Ireland or the mighty All Blacks are playing. We also provide news on other rugby related topics, such as injuries, laws of the game and upcoming fixtures. We have a number of writers who are dedicated to provide you with insightful articles on rugby. The Rugby Blog has over 11,000 followers on Facebook and 5,000 followers on Twitter so feel free to join in the discussion!

The Rugby Blog is an online rugby news website which focuses on the very latest stories, results and rumours from Premiership, Pro 12 and International fixtures in both hemispheres. Please do not hesitate to contact us with any tips you may have on any of the above stories. We also cover other rugby related topics including injuries, laws of the game and upcoming fixtures. We also run a YouTube channel which has had over 2,000 views so please do subscribe if you like what you see! 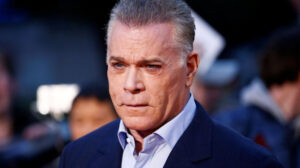