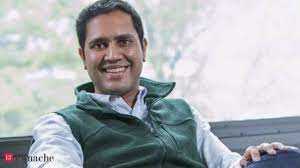 The CEO who fired 900 of his employees on a single Zoom call has spoken out for the first time since the incident.

Better.com chief executive Vishal Garg decided to get rid of almost 10 per cent of his work staff in one fell swoop on a single three-minute video call, and it wasn’t long before his brutal cull hit the news.

But he has now admitted that he blundered the execution.

In an email to everyone on the call, Garg reportedly admitted that he failed to show the appropriate amount of respect and appreciation for the individuals who were affected, 9News reports.

I realise the way I communicated this news made a difficult situation worse.

I am deeply sorry and am committed to learning from this situation and doing more to be the leader that you expect me to be.

In the aftermath of the call, the company’s head of public relations and head of marketing, among a few other more senior employees, resigned. 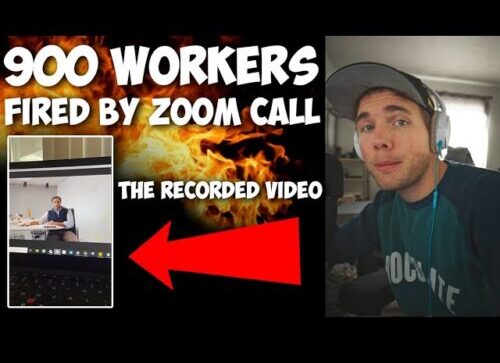 According to former underwriter at Better.com, Christian Chapman, the call ended abruptly.

Chapman also claimed he immediately lost access to his company messaging platform, email, computer and phone, and had to use Facebook Messenger to reach out to fellow colleagues.

It was a surreal moment. It was one of those things that you don’t believe it’s going to happen, he said.

And according to TechCrunch, the company announced it received $750 million in cash as part of an amended deal with investors the day before the mass firing.