China has announced that it will ration diesel amid fuel shortages in an effort to defend the true interests of the people. China’s increasingly strained supply of gasoline, diesel and jet fuel is a result of slowing economic growth. As available supplies decrease, the country is trying to balance conservation with the needs of an economy that must keep growing to avoid social instability.

China’s fuel rationing system will be introduced nationwide from July 2011 as a modification of existing policy, according to a senior official from China National Petroleum Corporation (CNPC). This means Tianjin will introduce it first, followed by another 12 provinces.

It is said that the new system will be based on a point system, in which drivers can purchase it according to their needs. Otherwise they will have to wait in line when they need it most. Furthermore, the government has also cut retail prices for diesel, gasoline and kerosene in an attempt to ease public concerns.

According to reports, Tianjin imposed a system in which drivers are limited to buying 5 liters of diesel every 10 days per car beginning July 1. Anyone who wants to get more will have to wait two weeks after they get their quota. As for gasoline, the waiting period is one week. If this policy proves successful, the system will be implemented across the country, according to a CNPC official. 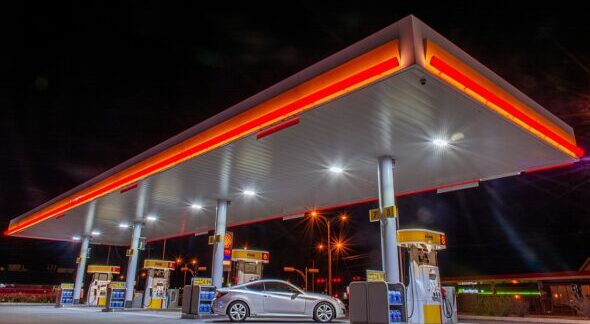 Another city in China has also reportedly adopted a similar policy. In the city of Zhuji, Zhejiang Province’s gasoline stations allow drivers to buy fuel for about half an hour every two days depending on their license plates’ final digit number. This means that drivers with the last digit of 3 get to buy fuel from 7 a.m. to 8 a.m., while those who have 5 will be able to buy gasoline from 1 p.m. to 2 p.m.

Zhuji’s city government has also imposed a 50 liter limit on buyers, and drivers must present their identification cards before buying fuel.

According to an earlier report , China imposed stricter rules on the production and distribution of gasoline after environmental protection authorities found that some gasoline producers were violating anti-pollution standards. This new regulation is said to be aimed at reducing the government’s gasoline supply by 30 percent over the next three months.

China has been hit by a series of product safety and food scandals in recent years, but this hasn’t stopped it from being the world’s second-largest economy. According to preliminary market forecasts, China is expected to post an economic growth rate of 8.4 percent in 2011 and 7.9 percent next year.

However, some say that for an economy that had been growing at a double-digit rate for over three decades, a growth slowdown is long overdue.

Many economists believe that China’s rapid economic growth has been fueled by debt and some warn the country could face a financial crisis in two or three years if it does not reform its economy.