The Dhaka University (DU) authorities have taken a preliminary decision to continue the admission test for the university’s D unit, which is under the Faculty of Social Sciences, in the 2021-2022 academic year.

The meeting also decided that the departments of arts and humanities, social sciences, and law would take the admission tests together.

Prof ASM Maksud Kamal, pro-vice-chancellor (academic) of DU, told Dhaka Tribune the university authorities had taken the preliminary decision in the interest of students who had worked hard to prepare for the exams and given that the authorities did not announce the abolition of the D unit admission test earlier.

Taking into consideration their preparations, their parents’ concerns, and the requests of the Faculty of Social Sciences professors,” he said.
...................
There are many departments under the Science Faculty, and these three will similarly become departments under a single faculty,” the pro-VC said.

On February 7, DU announced that it would reduce its undergraduate intake by 1,100 seats through the cancellation of the D unit admission test.

The decision led to a public outcry among students, teachers, and parents. 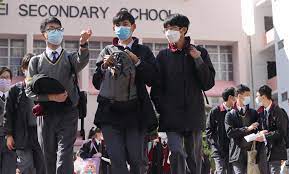 Hong Kong: New textbooks guarantee an area was not a British province 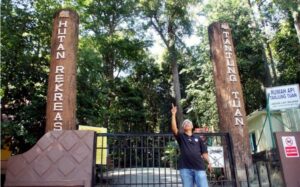 Save Tanjung Tuan for the travel industry and training, says MNS