Facebook has been in the news quite a bit recently. It’s no secret that the company is struggling with security and privacy issues, but it’s also now under fire for allegedly covering up details of one of its breaches. Facebook paid millions to keep the FTC from looking into allegations that Facebook violated its 2011 order by misrepresenting its data practices; instead, Zuckerberg personally negotiated indemnification agreements with two parties who claimed they were harmed by this breach.

The FTC’s antitrust lawsuit against Qualcomm is heating up, as the chipmaker defends its licensing business. In a recent filing, Qualcomm claims that the FTC doesn’t understand some basic concepts about how technology works. Given this defense from some of our nation’s leading tech companies, it seems like regulators need to brush up on those fundamentals! On another front, Apple recently lost a patent case against HTC regarding slide-to-unlock technology. The jury found that this feature isn’t protected by patents and awarded only a fraction of the sought damages.

In other news from our favorite tech industry, Microsoft has been experimenting with using Windows to power devices in cars just as automakers have been adapting the operating system for use in modern infotainment systems. The company is also setting up a new AI research group to focus on the future of technology and education, as part of its efforts to grow talent across the industry.

In other news from our favorite tech industry, Google has been working to reduce redundancy in its product lineup by realigning services and consolidating its brand identities. We find this fascinating from a cultural standpoint, as the company struggles with what to keep and what to cut as it continues to expand into new fields. In other news, Alphabet has been leading a consortium that’s working on delivering free gigabit broadband over fiber networks in twelve metro areas across the United States; we suspect this has something to do with Google Fiber’s struggles. And, of course, it wouldn’t be the tech industry without stories about lawsuits! One of them is over 3D printing; MakerBot is suing FormLabs for misleading customers into believing that their printers are compatible with MakerBot products. 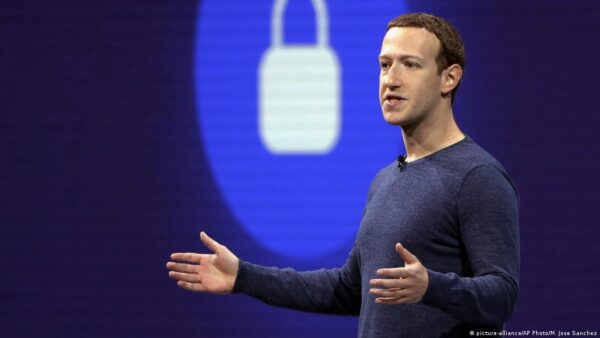 It seems like every day we’re reporting on a new hardware or software flaw that can give a hacker access to your phone. This week it’s Apple’s turn: researchers have discovered an exploit for iOS 10 and 11 that could allow hackers to harvest WiFi passwords, emails, texts, and even record calls. But speaking of exploits! An anonymous researcher has developed a technique for accessing data from the chips of devices that are still in use. Not only has this researcher found a potential solution to the problem of “nondestructive” hardware hacking techniques, but the details on the exploit could also spell trouble for Apple and other device manufacturers who aren’t taking proper security precautions.

Some companies are finally starting to fight back against patent trolls. In its recent case with Personal Audio, a patent troll that claims ownership over audio playlists, Apple pointed out the fact that the company is using outdated methods to target modern communication tools like smartphones and tablets. Spotify has also filed an antitrust complaint against SoundCloud for allegedly abusing music licenses; Spotify’s chief said it would be “pointless” to negotiate with SoundCloud on licensing issues.

Finally, we want to highlight the ongoing work of Google and other companies on data security and privacy legislation. A new bill called the Password Protection Act would require all companies that handle sensitive consumer information to implement HTTPS encryption on their websites. On a related note, some analysts predict that more than $500 billion will be lost to cybercrime by 2021.

That’s all the tech industry news for this week! See you next time.

The Weekly Roundup is a newsletter from Engadget dedicated to keeping you up-to-date on the top stories of the week, both in hardware and software development, as well as relevant prosumer and consumer electronics. In order to get a quick weekly digest, we only send the headline news that’s most relevant to our Engadget audience. We also provide links to important features and more in-depth reporting.