Evergrande Group, China’s largest real estate developer by sales, has pulled out all the stops to woo retail investors. The company is spending billions on luxury brands and high-end appliances in an effort to make its offer seem more attractive to people who are looking for a way to diversify their assets. At last week’s Hong Kong investor conference, Evergrande unveiled plans for 12 new shopping malls that will carry Gucci handbags and Dyson vacuum cleaners.

Evergrande isn’t alone in courting retail investors. As the Chinese government pushes ahead with its campaign to build a “national team” of stock buyers, many companies are bowing to political pressure and increasing the number of shares they sell to individuals.

The industry is also thinning out. The number of brokerage firms in China has fallen by more than half since 2009, and many of those that remain have cut their workforce and curbed their marketing budgets. That means the firms have fewer people to handle accounts and conduct trading, which suggests that most retail investors have already moved their money from active managers to lower-cost index funds.

This indifference among retail investors is a serious concern for companies that want to boost their equity offerings, because a huge number of initial public offerings are going bust. As many as half of all Chinese IPOs that raised more than $300 million in the past decade failed to hold their initial price, according to data compiled by Bloomberg Intelligence. The average return on offer-day trading is negative. 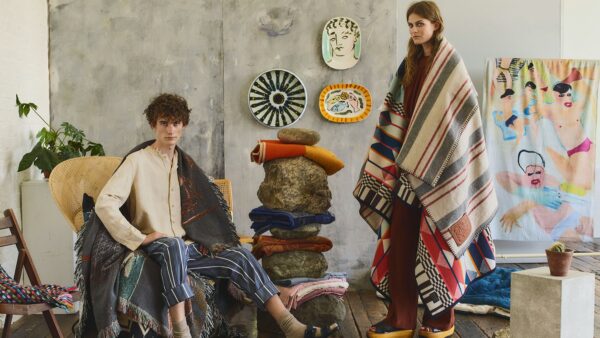 That may be why Evergrande’s pitch for the national team rings hollow with some brokers and analysts. “It’s not a big deal that Evergrande is opening its capital to the public,” said Annie Li, an analyst at CMB International.

There are some signs that Evergrande is making progress in attracting individual investors. After the group announced plans to list its shopping mall subsidiary in Hong Kong, shares of seven retail-focused companies soared by an average of 6.6 percent on Monday morning before they were suspended from trading pending an official announcement. By comparison, the benchmark Hang Seng Index rose 0.2 percent during the same period.

Evergrande’s plan to raise up to $1 billion in a private placement before its Hong Kong offering may also help it attract individual investors, according to Li Jiahe, an analyst at China Merchants Securities (HK).

But Evergrande has some way to go before it can win over the middle class. For all its luxury malls, the group’s market share in household appliances remains tiny compared with rivals such as Suning.