The FDA is now requiring that implant manufacturers must provide more information about the risks of breast implants. This includes a longer warning label on the device, as well as an additional clinical study to investigate potential links between breast implants and cancer. Manufacturers will also be required to report any new events relating to their devices.

Two major problems may exist: The first issue is that there is no known safe dose of silicone implantation. The second problem, and one that should really be investigated, is the FDA’s apparent lack of oversight on device manufacturers. Since 2002, when breast implants became a Class III medical device, the FDA has required manufacturers to submit PMAs for each implant type. PMA stands for Pre-Market Approval. The FDA, at the time of a PMA submission, will evaluate a manufacturer’s claims that their device is safe and effective for its intended use. They then determine whether or not it should be approved for market release. 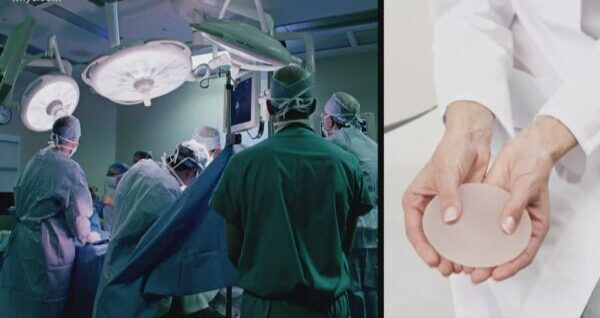 In February of 2008, the safety alert system sent out a warning that was meant to reach approximately 100,000 plastic surgeons (and possibly doctors in general) about the potential health risk of silicone implants. Several European countries had already put restrictions on breast implants. However, there were no studies showing an increased cancer risk in women with breast implants. And yet, the FDA felt it necessary to make the warning.

The FDA claims that this was aninformation-only warning and not a recall, as some media sources have suggested. The FDA does acknowledge that they don’t know the extent of the risk of cancer from breast implants. This would seem to contradict their repeated claim that they require manufacturers to submit PMAs for each implant type. If there is no evidence that the device is effective, why would it require a PMA at all?

The FDA has never audited implant manufacturers. And they don’t plan to in the future. This means that there is no real enforced oversight on implant manufacturers and quality control of their products in general. While this does not mean that their implants are necessarily unsafe, it does leave the door open for inferior implant material to be used in devices that are then released in the US.

And there is another concern about breast implants that no one in the FDA seems to think is worth investigating . It’s possible (and highly likely) that when you combine silicone implants with other additives, like antibiotics and anesthetics, that the result is a powerful carcinogenic agent. This would seem to be an important issue for this agency to investigate thoroughly. Especially when you consider the fact that implant manufacturers often add other chemicals and antibiotics to their devices before implanting them .

The FDA states that they do not have enough evidence at this time to show a link between implants and cancer. This sounds like a cop-out to me, considering that they have never audited manufacturers or looked into the safety of their PMAs at all. There are numerous studies that link silicone implants to autoimmune diseases, including lupus and scleroderma . The FDA has simply chosen not to investigate these claims either.