In the midst of the continuous political bedlam, the police in Pakistan have begun examinations concerning columnists Sami Abraham, Arshad Sharif, Sabir Shakir, and Imran Riaz Khan, in a huge number of subversion bodies of evidence against them in urban communities the nation over. 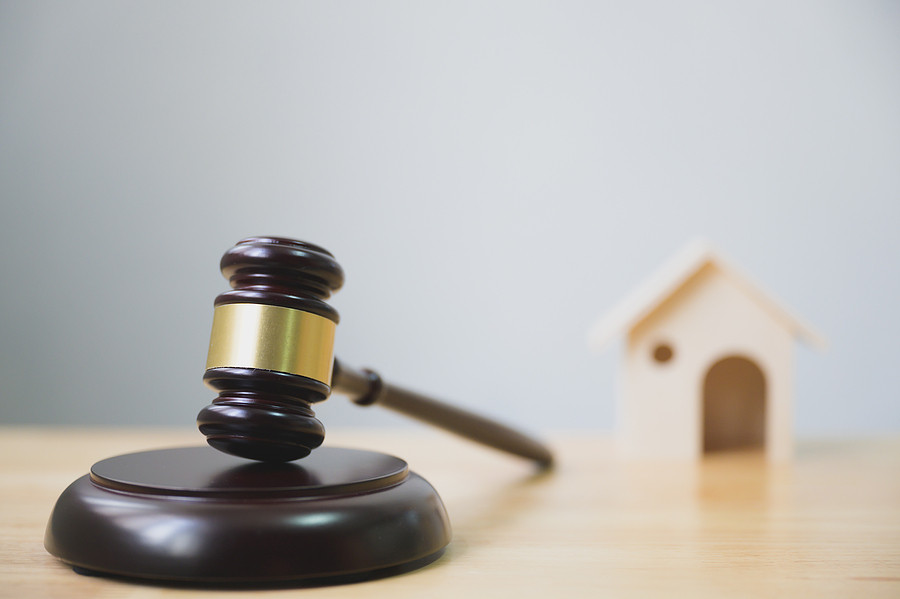 They are known as allies of previous state leader Imran Khan, who on Thursday set a six-day final proposal for a new political decision date.
Despite the fact that the columnists were conceded bail as of late, the Committee to Protect Journalists (CPJ) requested that Pakistan specialists quickly drop testing the cases.

In an explanation on Wednesday, the charitable association working for worldwide press opportunity, likewise encouraged the specialists worried to cease from capturing and focusing on writers in reprisal for their work.

Since May 18, police across Pakistan have recorded different first data reports (FIR), which open an examination, against Abraham, an anchor with the BOL News, Khan, an anchor with the Express News, and Sharif and Shakir, the two anchors with the ARY News. Every one of the three news sources are exclusive.

The spate of examinations comes in the midst of physical, lawful, and online provocation of writers following the parliament’s appointment of Prime Minister Shehbaz Sharif on April 11, in the wake of removing Khan in a no-certainty vote.

Among different offenses, the various FIRs all blame the four columnists abusing segments for Pakistan’s punitive code relating to abetment of revolt and distribution of proclamations causing public underhandedness by reprimanding state foundations and the military in their editorial work and undefined virtual entertainment posts. Abetment of insurrection can convey life detainment and an unknown fine, and the public naughtiness allegation can convey a jail sentence of seven years and an undefined fine, as per the law.