Russia appears to have learned some lessons in terms of targets and tactics from its difficulties during the first few weeks of the war, against an enemy it had clearly underestimated 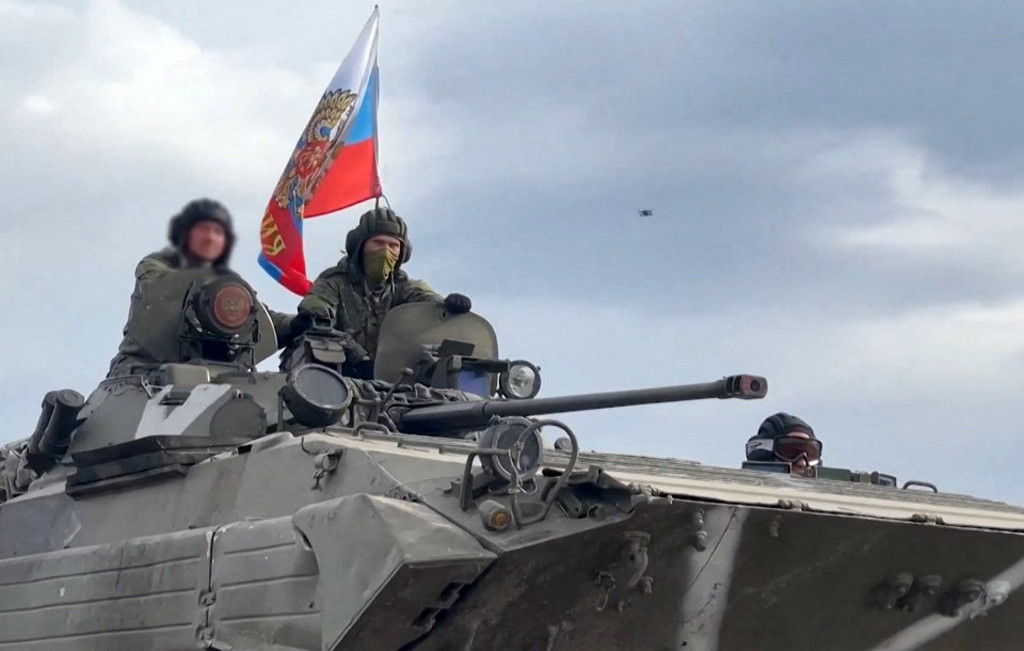 Two months after invading Ukraine, Russia says its aim is full control of the Donbas region in the east as well as the south of the country.

It is still unclear what military means Moscow will deploy in this “second phase” of the Ukraine campaign, and what medium and long-term objectives it is pursuing.

Russia appears to have learned some lessons in terms of targets and tactics from its difficulties during the first few weeks of the war, against an enemy it had clearly underestimated.

Russian troops are today present in a corridor of 200-250 kilometres (125-155 miles) inside Ukraine — from the Sea of Azov to the outskirts of Kharkiv — but don’t have full control of the area.

In March, the Russian army said it was focusing on the two Donbas regions, Donetsk and Lugansk where pro-Russian rebels have been active since 2014.

On Friday, Russian Major General Rustam Minnekaev was quoted as saying that “one of the tasks of the Russian army is to establish full control over the Donbas and southern Ukraine”, adding this would provide “a land corridor to Crimea”, the peninsula Russia annexed from Ukraine in 2014.

But this ambition brings challenges, according to Michel Goya, a former French army colonel.

“The deeper Russian forces go into Ukraine, the more vulnerable they are,” he said on Twitter.

Pascal Ausseur, director of the FMES strategic studies institute, said the Russian army may well be hoping to establish an axis running from Kherson on the banks of the Dnipro River, to the city of the the same name to the north and then to Izyum in the east.

Experts no longer believe Russia has any designs on Ukraine’s capital Kyiv, which appeared to be an early target of the campaign.

This is likely an outcome of its army’s slow progress and massive losses of troops and equipment early in the war, which prompted a change in tactics.

“They realised that the Blitzkrieg option didn’t work out,” said Ausseur. “So they returned to the traditional Soviet bulldozer model: If you can’t break the will of your enemies, you grind them down.”

Some experts expect the Russian army to try to trap Ukrainian forces in pincer movements east of the Dnipro River.

To avoid encirclement, the defending Ukrainians may disperse into several fronts, Clarke said, in order to stretch Russian supply and communication lines. “That strategy has been successful so far,” he said.

Western aid has been boosted in recent days, notably with the announcement of an $800-million military package by US President Joe Biden, specifically aimed at the struggle in the Donbas.