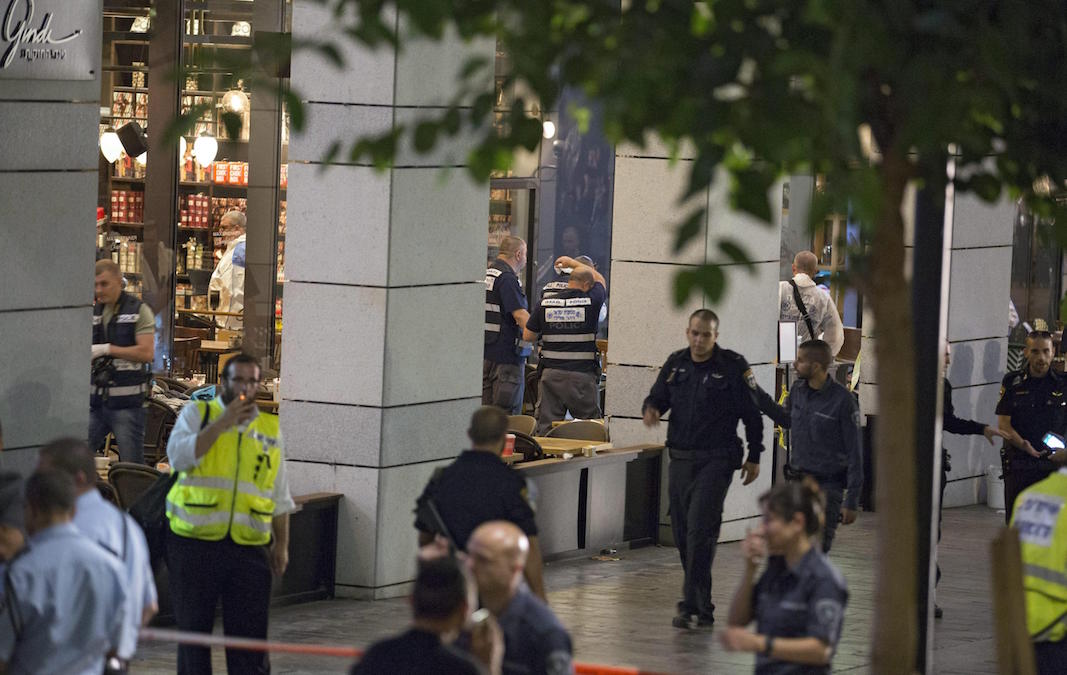 Four individuals have been killed and a few others injured in an assault in southern Israel, police say.

Three were wounded absurdly outside the BIG mall in Beersheba, while a fourth was slammed by a vehicle driven by the attacker, they say.

The aggressor was shot dead by a transport driver. Nearby media reports say the attacker was an Israeli Arab, however this has not been affirmed.

It is the deadliest such assault in Israel for a long time.

Film from the scene shows a whiskery man in the road outside the area, holding what gives off an impression of being an enormous blade, as traffic cruises by. In another video, he is stood up to by a man with a firearm, who starts shooting when the attacker jumps at him with the blade.

Various injured individuals, some answered to have basic wounds, have been taken to medical clinic.

The occurrence follows a spate of stabbings by Palestinians of Israelis as of late. It is the third such assault since Saturday.

Police said Tuesday’s occurrence started when the presume wounded a lady at a gas station, then, at that point, headed to a mall where he slammed into a cyclist. He then, at that point, went to a subsequent retail plaza across the road, where he cut more individuals, prior to being faced and shot.

Nearby media reports say the aggressor was an Israeli Arab Bedouin from the town of Hura, around 12 miles (19km) east of Beersheba. They say he had recently spent time in jail in an Israeli jail for security offenses and was known by the security administrations to be an ally of the Islamic State (IS) assailant bunch.