Israeli powers gave dead a Palestinian youngster in the involved West Bank on Friday, the Palestinian wellbeing service said in a proclamation. 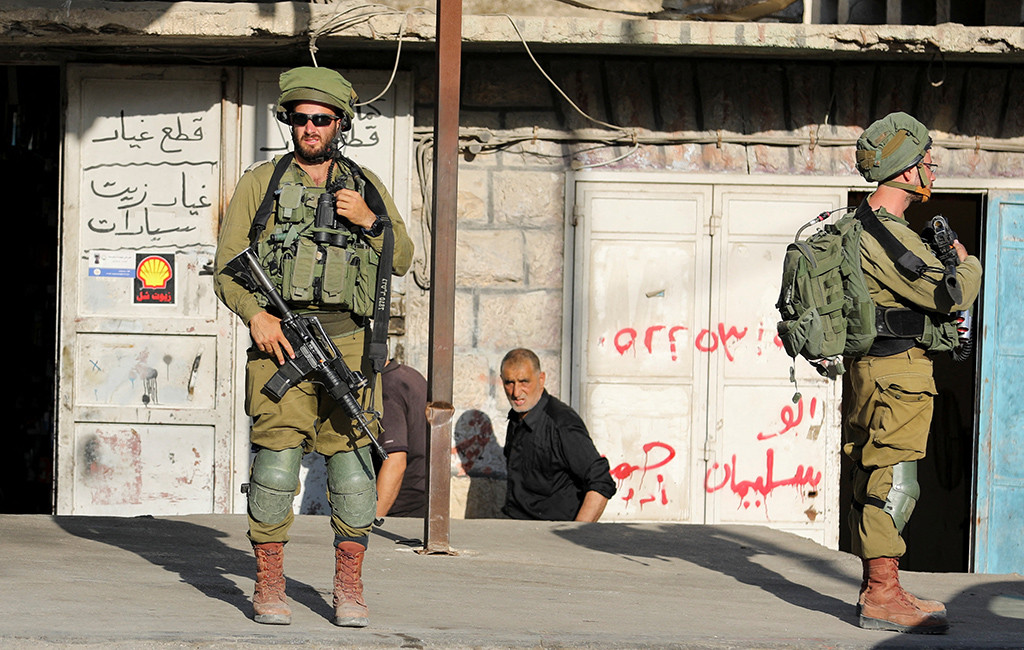 The 15-year-old was shot in his neck and back in the town of al-Khader close to Bethlehem, the assertion added. He is the second Palestinian youngster killed for this present week.

The Israeli military said it answered with live fire when various suspects flung rocks and petroleum bombs at officers “who were leading routine security action” nearby, adding that the episode was under survey.

It was not satisfactory whether the shot adolescent had taken part in the conflicts.

The killing “is essential for a progression of wrongdoings and field executions completed by the occupation powers”, the Palestinian wellbeing service said in a proclamation.

Independently, Israeli powers harmed in excess of 200 individuals in fights close to the West Bank city of Nablus on Friday, the Palestine Red Crescent Society said in a proclamation.

Israeli powers or furnished regular citizens have killed something like 46 Palestinians starting from the start of the year, including aggressors, solitary attackers and onlookers. Information gathered by Defense for Children International-Palestine displayed something like eight of the losses were kids.

Since March, Palestinians have killed 18 individuals, including regular folks, cops and a safety officer, in assaults in Israel and the West Bank.