Manchester City forward Gabriel Jesus said it is not the right time to discuss his future at the club amid speculation that the Brazil international could leave at the end of the season. 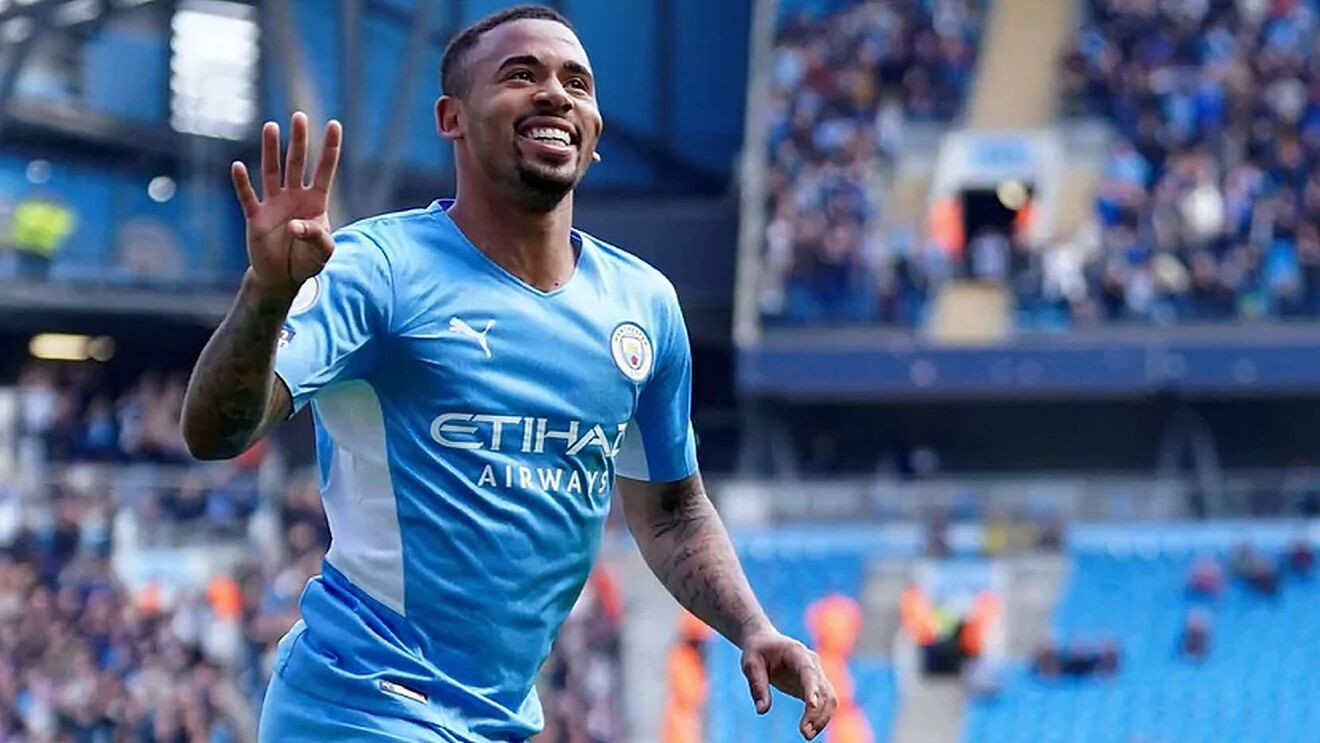 British media have reported City are favourites to sign Borussia Dortmund’s Erling Haaland, which would further limit playing time for Jesus, whose contract expires in June 2023.

Asked if he would stay at City and fight for his place if another forward arrived, Jesus said, “It’s not time to think about this. You expect me to say this, but it’s true.

“Now is the best moment of the season. I want to enjoy, to keep focused on my team, with my team mates, to fight for the Premier League.”

Jesus scored four goals in City’s 5-1 thrashing of Watford at the weekend and he said his focus was helping his side clinch the Premier League title.

“I won it with my team mates three times and I know how that feels and I want to have that feeling again,” he added. “And then, of course, we also have the tough game on Tuesday against Real Madrid (in the Champions League) and that is my focus.”

With title rivals Liverpool not in action until Sunday against Everton, City were overwhelming favorites to put Watford to the sword at Etihad Stadium, with a double from Jesus’ edging them 2-0 in front inside 24 minutes.

Not done there, the 25-year old tapped home his fourth in the 53rd minute to complete the rout.

City took their foot off the gas from there on in, with Tuesday’s Champions League semi final first-leg against Real Madrid in mind.