Virat Kohli deserves more respect and will fight his way out of an alarming slump which hit a new low when he suffered a second successive golden duck in the IPL, fellow cricket stars say. 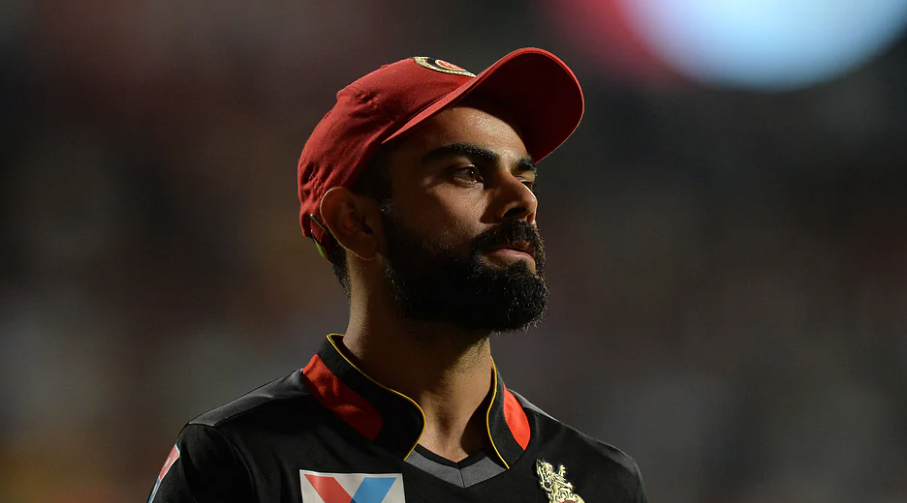 It is the first time in the Indian’s stellar career that he has got out on the opening ball twice in a row and has scored just 119 runs in eight matches this season for Royal Challengers Bangalore.

Pictures of Kohli talking to West Indian great and Sunrisers Hyderabad batting coach Brian Lara went viral on social media after Bangalore’s big loss on Saturday, when they crashed out for 68.

Fans reacted with excitement to the picture of two greats in one frame, with many believing the talk would help turn around Kohli’s form in the ongoing Twenty20 tournament.

Former Bangalore captain and coach Daniel Vettori feels that the 33-year-old Kohli, who will likely next play on Tuesday against Rajasthan Royals, will eventually strike form again.

“I think he’ll find a way to battle through it and the way is through that aggressive nature.”

The former New Zealand skipper said that Kohli should go back to his roots.

“I think this is the time when he’d turn to his friends, his closest confidantes and maybe a mentor from when he was young,” said Vettori.
“I think space is the key, and understanding and respect for him as a player,” he added.

Kohli, one of the best batsmen of the modern game and often the standard-bearer for Indian cricket, got out first ball to Lucknow Super Giants pace bowler Dushmantha Chameera and then fell to Hyderabad left-arm quick Marco Jansen.

Jansen, a 21-year-old South African who had caught Kohli’s attention as a net bowler back in 2018 in South Africa, got his prized scalp with a fuller-angled delivery that got the batsman caught at second slip.

“If a batsman has played even half a dozen deliveries, you notice whether his foot is moving or his batting is not coming right,” batting great Sunil Gavaskar said on Star Sports.

“But when a batsman gets out on the first ball, I think it’s just the anxiety.”
Kohli’s successive golden ducks have made headlines, but statistics suggest his problems go deeper than that.

His miserable run with the bat has coincided with him stepping down as captain of India in T20 and Test cricket, and also being removed as ODI skipper, all in the last seven months.

He has failed to score a century in over 100 matches in all formats.

Former England batsman Kevin Pietersen said it was only a matter of time until Kohli is back to his prolific best.

Former India coach Ravi Shastri believes that Kohli is “overcooked” because of so much cricket and should be given a break to relieve his “fried brain”.

Kohli has played 101 Tests, 260 one-day internationals and 97 Twenty20 matches for India since 2008, during which time he has amassed 23,650 runs across the three formats including 70 centuries.