The UN climate change summit in Marrakesh is moving to its second and final week of negotiations after a series of bilateral meetings between parties early on the first morning.

As co-chairs of an ad hoc working group on the Paris Agreement work began, news emerged of a draft text from Morocco environment minister Hakima El Haité. A previous iteration was reportedly ‘too weak’ according to observers due to its lack of specific references or recommendations . The new document retains some key elements – including a call for global temperature goal s of either 1.5°C or 2°C, and a request for the Green Climate Fund to be operational from 2018.

According to reports from French news agency AFP, the text establishes guidelines for five key areas of action: differentiation – that developing countries be given special heed when setting mitigation targets; ambition – in which parties aim to make their climate targets more ambitious over time; adaptation; finance; and transparency .

The group will also discuss ways in which the Paris Agreement can be ‘operationalised’ , with a draft text reported on by Reuters suggesting it should start work on a review of nationally determined contributions (NDCs) before 2018. During these discussions countries may reiterate calls made during co-chairs’ meetings held last week for details on NDCs to become more specific, and for criteria on how to measure and report their mitigation efforts.

The meeting also marks the end of the first year of a key decision made in Paris: to establish ad hoc working groups that will keep track of all areas of action under Article 4 of the agreement . 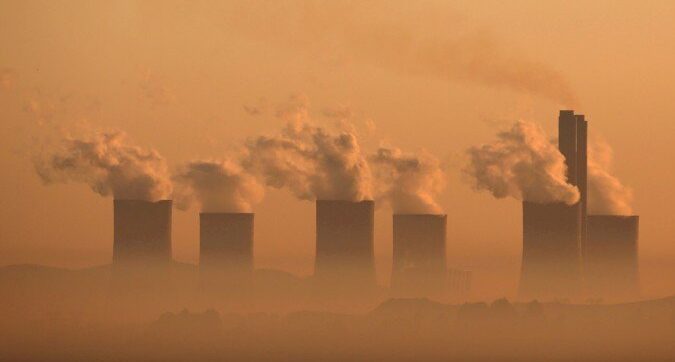 Negotiators will be keeping an eye on any developments surrounding US president-elect Donald Trump’s recently announced plans to withdraw from the Paris Agreement, as well as monitoring this week’s G20 summit. There is no certainty over what his position will be by 2018, when parties aim to have a full review of NDCs completed. According to Reuters , Marrakesh COP president Salaheddine Mezouar has said he was “cautiously optimistic” the Trump administration would not actually withdraw .

However, according to a Huffington Post story , other leaders at Marrakesh have indicated they will continue regardless of whatever actions the US government might take.