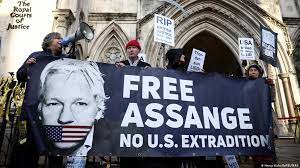 Dec. 10 The High Court in London struck down a lower court decision on Friday and said WikiLeaks founder Julian Assange could be extradited to the United States to face spying charges related to a trove of military documents his website published in 2010.

The High Court ruling was a direct rebuke to an appellate court ruling in January that blocked extradition on the grounds that he was likely to face harm or death if he was forced into the U.S. prison system.

Assange, 50, is wanted in the United States for publishing classified military documents and diplomatic cables in 2010 and 2011 and faces more than a dozen criminal counts that could put him behind bars for the rest of his life.

Legal experts have said, however, that it’s likely that Assange would serve only a few years, if convicted.

In its ruling Friday, the High Court said there’s no reason not to believe assurances from U.S. authorities that Assange will be treated humanely once he is in correctional custody. The United States has also said that Assange will be able to serve any prison sentence in his native Australia. 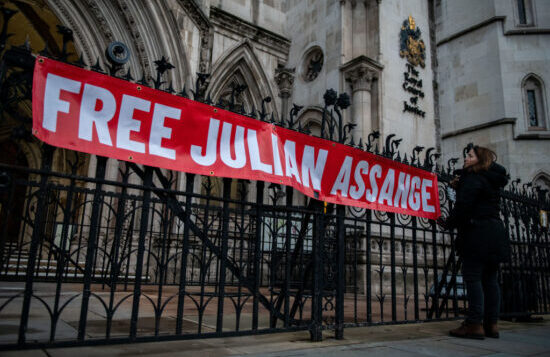 Home Secretary Priti Patel, Britain’s top law enforcement official, will make the final decision as to whether Assange is extradited to the United States.

U.S. government attorneys appealed to London’s High Court to overturn the decision in January, and the court began weighing the matter in October.

Stella Morris, Assange’s fiancee, called the ruling a “grave miscarriage of justice” and said his attorneys are prepared to appeal all the way to the British Supreme Court.

Wikileaks editor Kristinn Hrafnsson said she thinks Assange’s life is in grave danger, as are the rights of journalists to publish material without being threatened.

For years, Assange lived in asylum at the Ecuadorian Embassy in London until he was forced to leave in 2019 and was arrested by British authorities.