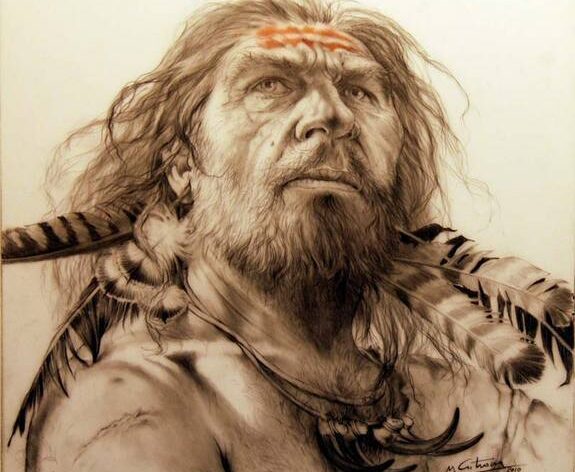 A disclosure of a kid’s tooth and stone instruments in a cavern in southern France recommends Homo sapiens was in western Europe around 54,000 years prior.

That is a few millennia sooner than recently suspected, demonstrating that the two species might have existed together for extensive stretches.

The examination has been distributed in the diary Science Advances.

The finds were found in a cavern, known as Grotte Mandrin in the Rhone Valley, by a group drove by Prof Ludovic Slimak of the University of Toulouse. He was flabbergasted when he discovered that they were proof of an early current human settlement.

Archeologists tracked down fossil proof from a few layers at the site. The lower they burrowed, the further back in time they had the option to see. The most reduced layers showed the remaining parts of Neanderthals who involved the region for around 20,000 years.

However, to their total shock, the group observed a cutting edge human kid’s tooth in a layer tracing all the way back to around 54,000 years prior, alongside a few stone instruments made in a manner that was not related with Neanderthals.

The proof recommends that this early gathering of people inhabited the site for a somewhat short period, of maybe around 2,000 years after which the site was empty. The Neanderthals then, at that point, return, possessing the site for a few more thousand years, until current people return around 44,000 years prior.