Palestinians revitalized on Sunday to check the “Nakba,” or calamity, 74 years after Israel’s creation, with judgment spreading over a police assault on the memorial service of a killed writer. 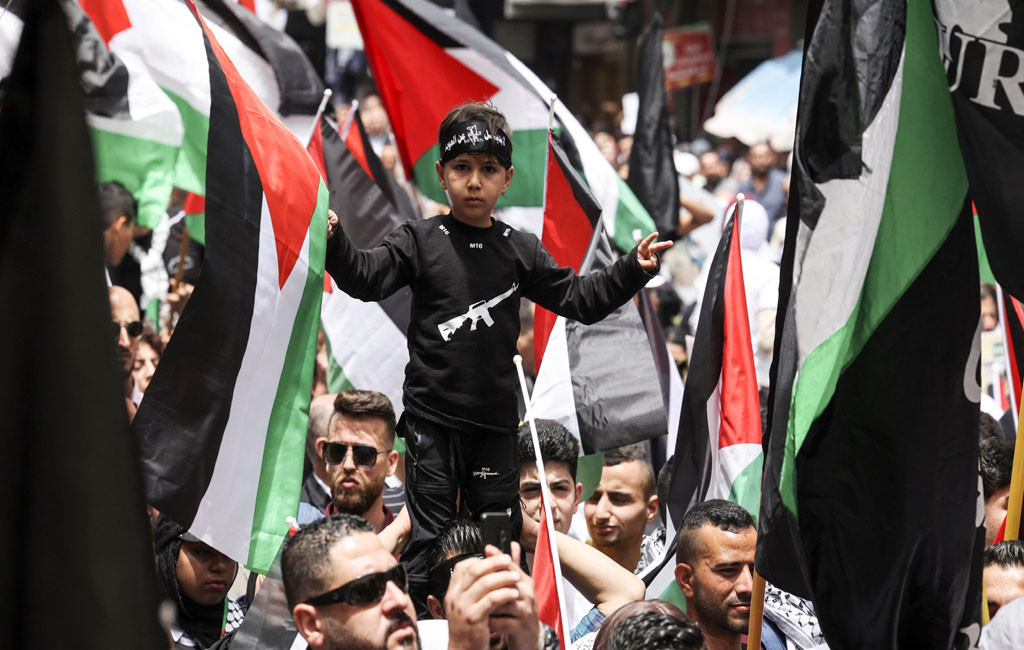 The Palestinian-American was shot dead on Wednesday during an Israeli assault in Jenin, a West Bank flashpoint.

A noticeable Palestinian assailant pioneer injured in conflicts there, Daoud al-Zubaidi, passed on from his wounds in an Israeli medical clinic on Sunday.

Israeli police have promised to explore the disarray that damaged the day of Abu Akleh’s burial service, after TV film seen across the globe showed pallbearers battling to prevent the coffin from bringing down to the ground as implement using police dropped upon them, snatching Palestinian banners.

“The Jerusalem District Police chose to descend with a crushing weight on anybody who thought for even a moment to hold a Palestinian banner,” Shalom composed.

“As though holding up a banner – – a simple piece of fabric, for the wellbeing of God – – at a memorial service parade for a little while might have had any effect at all” on Israeli professes to command over Jerusalem, he added.

Israel denies public presentations of Palestinian banners in Jerusalem and routinely gets serious when they are raised.

State leader Naftali Bennett still can’t seem to remark on the attack, staying away from the debate openly comments before his Sunday week after week bureau meeting.

Al Jazeera on Sunday post mortem circulated a piece created by Abu Akleh on the Nakba, which denotes Israel’s 1948 statement of autonomy.

An exceptionally regarded columnist, she was killed while wearing a head protector and a tactical armor carrier stamped “Press.”

The Palestinian public arraignment said an underlying test had shown that the “beginning of the shooting was the Israeli occupation powers.”

Abu Akleh’s after death circulated piece backtracked the destiny of the Palestinian nation beginning around 1948, with a specific spotlight on evacuees and the dislodged.