Sarah Jessica Parker as of late ended her quietness on “reputed nasty squabble” with Sex and the City co-star Kim Cattrall on The Hollywood Reporter’s Awards Chatter webcast.

On Thursday’ episode, Parker explained that she has never been in a “nasty squabble” with Cattrall as detailed by media.

“I have never expressed words that need defending in my life about anyone that I’ve worked with ever. There isn’t a ‘battle’ going on. There has been no open debate or spat or discussions or charges made by me or anyone for my sake,” she countered. 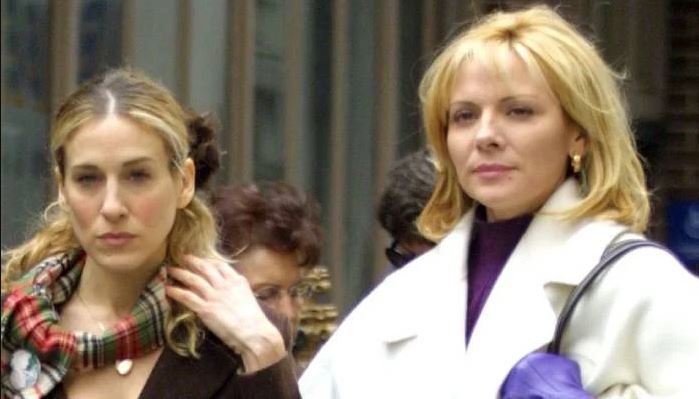 Parker however wanted that media “would quit calling this a ‘nasty squabble’ or an ‘contention,’ since it doesn’t reflect (reality) since there has been one individual talking”.

The 57-year-old noticed, “It’s extremely difficult to discuss what is going on with Kim on the grounds that I have been so cautious about not truly needing to say whatever is unsavory, in light of the fact that it’s not the manner in which I like to lead discussions that are essentially as muddled as this.”

Per media reports, the relationship self-destructed among Parker and Cattrall when the last option was excluded from SATC third film And Just Like That.

As indicated by Page Six, Cattrall set high authoritative expectations with Warner Bros. in 2017 to show up in the reboot of SATC, which Parker guaranteed the studio would not satisfy her need.

Parker further made sense of on why Cattrall wasn’t essential for this film.

“We didn’t request that she be essential for this since she clarified that wasn’t something she needed to seek after, and it as of now not felt agreeable for us, thus it didn’t seem obvious us,” she answered.

The Failure To Launch entertainer proceeded, “That is not ‘pummeling’ her, it’s simply learning. You must pay attention to someone, and assuming they’re freely looking at something, you get to an age where you’re like, Well, that’s what we hear.”