Sri Lankan police on Sunday began a cross country strike on those storing diesel or petroleum for resale, a police representative told writers in Colombo. 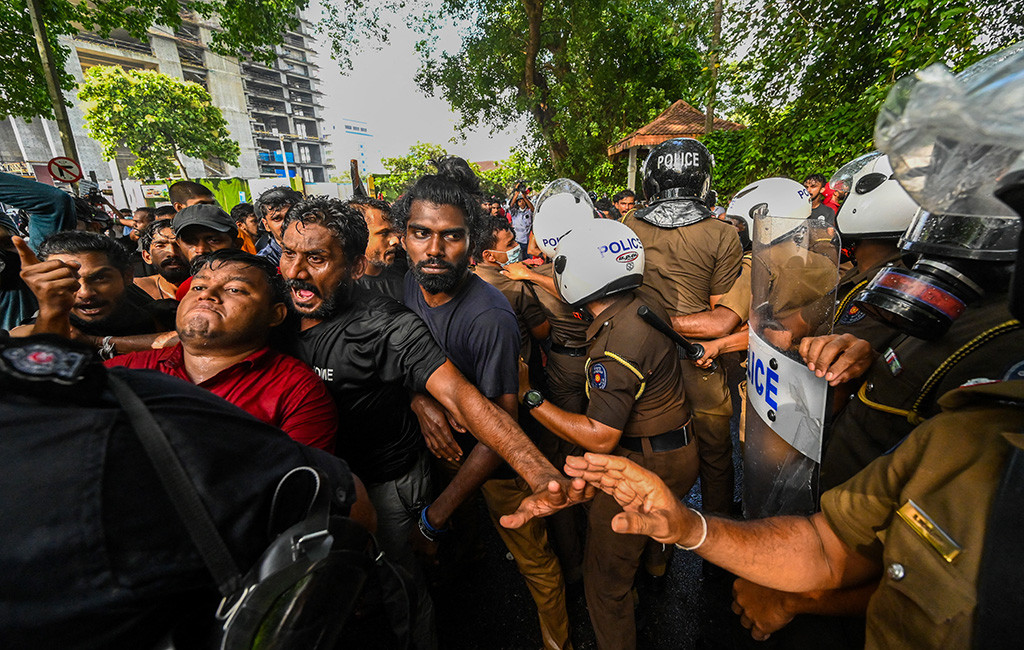 Police representative Nihal Thalduwa said they had gotten data that an enormous number of those lining at corner stores are purchasing fuel to exchange at more exorbitant costs, reports UNB refering to Xinhua.

This was causing extraordinary burden for individuals as lengthy lines persevere regardless of accessibility of fuel, said Thalduwa

In the interim, Minister of Power and Energy Kanchana Wijesekera said that a boat conveying petroleum began dumping in Colombo on Saturday night.

Another boat conveying petroleum will show up on May 25, the clergyman said.

Sri Lanka has been confronting an extreme unfamiliar trade lack, prompting fuel deficiencies for the beyond couple of months.