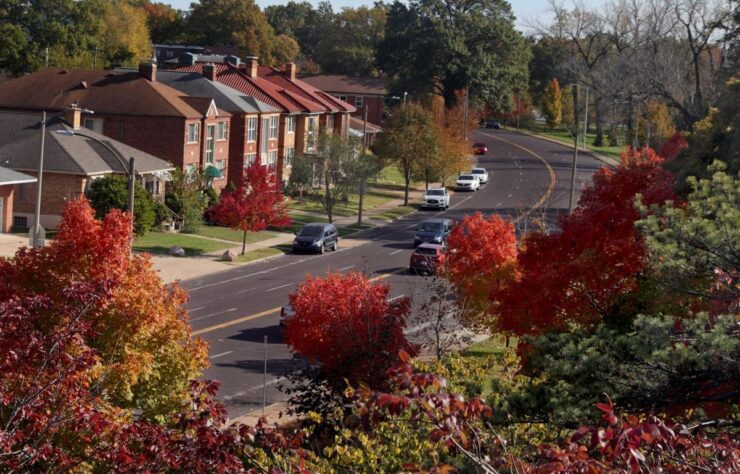 The most recent on winter climate across the St. Louis district.

10:15 a.m. The Interstate 70 eastward trade to Interstate 270 was momentarily shut Thursday until 10:30 a.m., and an accident on Highway 40 (Interstate 64) recently shut the left two eastward paths around 8:30 a.m., as indicated by MoDot’s constant occasions tracker and traffic cameras.

MoDot got a few reports of minor crashes and slowed down vehicles over the course of the morning on parkways all through the metro region as snow proceeded to fall and streets stayed covered by precipitation.

Missouri State Highway Patrol representative Cpl. Dallas Thompson said at a news meeting an individual driving a SUV attempted to pass a snow furrow, cut the front of the furrow and turned out.

It’s simply one more illustration of (the need to) show restraint, give these folks a lot of space to work, he said. Give them some an ideal opportunity to get the street clear.

Snow groups treated roads during a respite in the snow and hail Wednesday evening and afterward moved their concentration to furrowing, authorities said.