This is the first time that South Korea has successfully launched a rocket built on its own technology and sent a satellite into orbit.

The three-stage Nuri rocket  launched from the

Goheyang launch site on the southern island of South Korea at around 4pm local time on Tuesday.

In the coming days, these will  released into space for Earth observation and other missions. 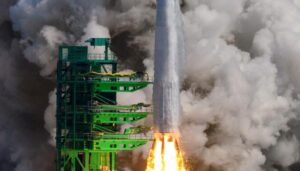 The live TV video showed the 48-meter (154-foot) rocket flying in the sky,

In the meantime, South Korea has named

a few countries in the world that have sent their own technology vehicles into space.

According to the BBC, South Korea has succeeded in launching the ‘Nuri’ rocket in

its second attempt. The country failed to launch a dummy satellite with this rocket in October last year.

The service rocket could reach the desired height but could not reach orbit. Because, the rocket’s third level engine burned out ahead of schedule. 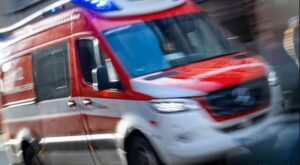 How valuable are limitations as disease numbers take off? 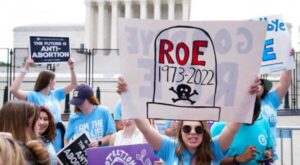