Taiwan President has made modernizing the military a top priority, pushing for defence projects including a new class of stealthy warship and home-grown submarines 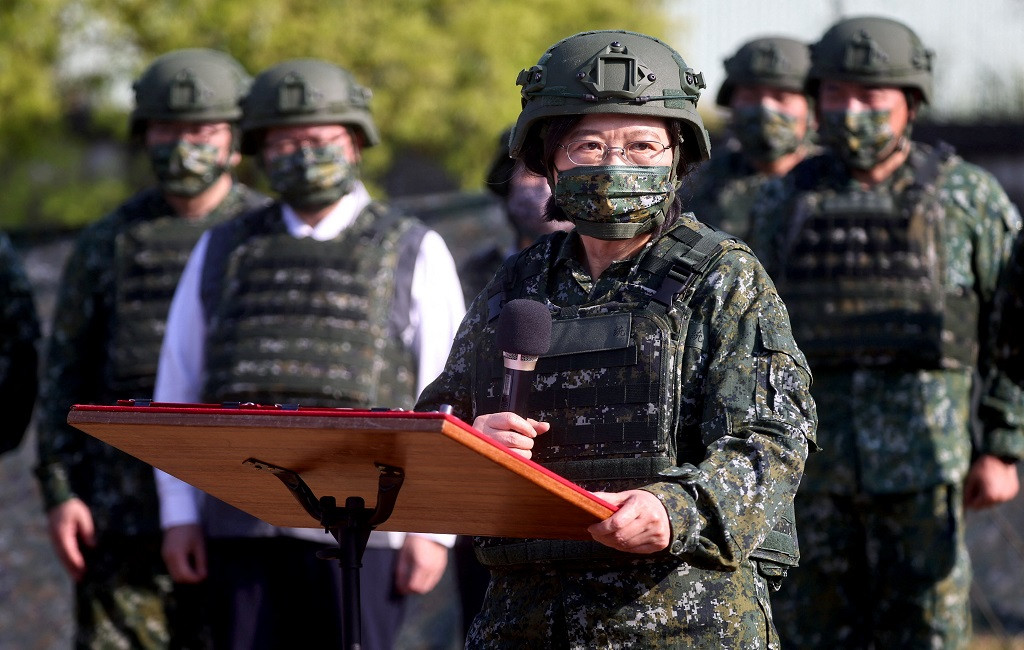 Taiwan is developing missiles that can attack enemy air bases and bring down cruise missiles, and drones that can target their firing locations, according to a report by the military-owned body making the weapons.

Taiwan last year approved $8.20 billion in extra military spending over the next five years as tensions with China, which claims the island as its own territory, have hit a new high and Chinese military planes have repeatedly flown through Taiwan’s air defence identification zone.

Taiwan plans to more than double its yearly missile production capacity to close to 500 this year, the island’s defence ministry said last month, as it boosts its combat power.

In a report to parliament this week, a copy of which was reviewed by Reuters, the military-owned National Chung-Shan Institute of Science and Technology offered more details of what the missiles and drones it is developing could do in a war.

The Hsiung Sheng land-attack missile, which experts say could have a range of up to 1,000km – comes in two versions: one with a high-explosive warhead to hit bunkers and hardened command centres, and other with “dispersal” munitions to take out airfield facilities, it said.

Chieh Chung, a researcher at Taipei-based National Policy Foundation, said the Hsiung Sheng could reach most bases under the People’s Liberation Army’s Eastern Theatre Command, including those near Shanghai and the province of Zhejiang.

“It could greatly boost the national army’s capacity to delay or paralyze the Communist forces’ pace of an invasion of Taiwan, making it hard for them to achieve a rapid war,” he said.

The advanced Sky Bow III surface-to-air missile is designed to take down ballistic and cruise missiles, as well as fighter jets.

Taiwan’s plans predate Russia’s invasion of Ukraine, but the war has prompted conversations about the lessons Taiwan could apply to fighting off a Chinese attack, including how Ukraine has resisted a numerically-superior force.

Four new facilities, including bases and repair plants, would be built by 2025 for the new drones, it said.

The defence ministry has previously announced plans to start manufacturing unspecified “attack drones” with an annual production target of 48 such aircraft.

Little has been disclosed about the domestically produced drones. The first batch of US -made MQ-9 Reaper drones, which can be armed with missiles and operate at long range, will enter service with Taiwan by 2025, the defence ministry said last month.