A Hindu man was killed in his tailoring shop in a northwestern Indian town on Tuesday, and two machete-wielding Muslim men in a video claimed responsibility for it, raising tension in the area.

Muslims shout slogans as they hold placards during a protest demanding the arrest of Bharatiya Janata Party (BJP) member Nupur Sharma for her comments on Prophet Mohammed, in Ahmedabad, India, June 10, 2022. Reuters

Police said they had arrested the men for the incident in the tourist town of Udaipur in Rajasthan state, suspended internet services and appealed to people not to share the video that has gone viral on social media. A curfew was imposed in some areas of Udaipur district.

Experts said the Udaipur incident could have national consequences in the Hindu-majority country.

Rajasthan Chief Minister Ashok Gehlot on Twitter said: “Both the accused for the murder of the youth in Udaipur have been arrested.”

“By ensuring speedy investigation, the criminals will be punished severely in court. I again appeal to all to maintain peace,” Gehlot added.

The two bearded men said in the video that they killed the Hindu tailor and warned Prime Minister Narendra Modi of a similar fate.

Local media said the Hindu man, Kanhaiyalal Teli, had backed Nupur Sharma, a suspended spokesperson for Modi’s party whose controversial comments on the Prophet Mohammed last month led to a diplomatic backlash for India from many Muslim countries.

“The government of Rajasthan needs to act under the law most urgently and punish the duo perpetrators, otherwise it will be a failure of the law and order machinery,” Vaid said. 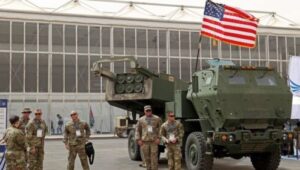 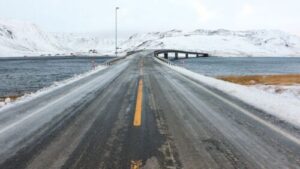 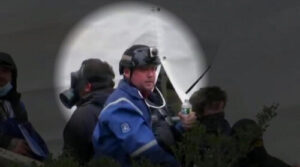