Huawei’s heir apparent, Meng Wanzhou has had a tough few years. She is currently embroiled in the US-China trade war and now she is facing extradition to Canada on fraud charges related to Huawei’s banking dealings with Iran. It has been three years since her arrest in Vancouver Airport but it does not seem like this battle will be coming to an end anytime soon.

She has been in the headlines again this week, following a Canadian court ruling that she can be extradited to face fraud charges related to her role at Huawei. The extradition hearing will begin in February 2020 and while Meng’s lawyers are hoping for an earlier date, it appears that the extradition order could take up to six months to be approved.

Meng has always maintained her innocence but this extradition request is not so much about erroneous transactions, as it is about protecting America’s trade deal with China. The US Justice Department alleges that Huawei officials deceived HSBC Bank into clearing millions of dollars in transactions that were deemed to be related to Iran. It was reported by the Globe and Mail that Meng has been accused of “misleading the banks about the nature of Huawei’s business” in Iran. 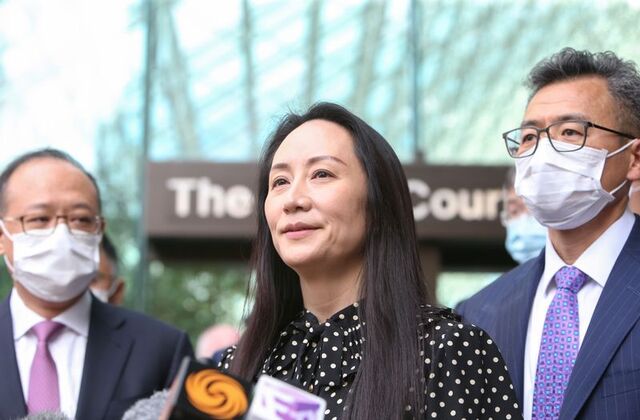 Meng’s lawyers have said that they are continuing to prepare for her extradition hearing, while also praising the Charter rights in Canada and said that this is an opportunity to clear Meng’s name in a foreign court. It has already been a long three years for Meng and it doesn’t look like the legal battle is going to end any time soon. Huawei has always been involved in controversy but the combination of the US-China trade war and this extradition have taken things to a whole new level. In many ways Meng’s arrest was symbolic, as it showed just how far China would go to get back at the US.

Meng’s lawyers have said that she is taking her “medication and following the advice of doctors”. She has been under house arrest since her extradition warrant was granted in December 2018 and it doesn’t look like she’ll be able to leave until 2020…at least if things go as planned. This week Huawei released a statement saying that “unlawful detention and torture” is a violation of basic human rights.

The company also said that it is working to provide Meng with the resources she needs during this time, as well as assuring its customers around the world that Huawei itself has not been charged with any wrongdoing. It’s unclear what this means for Huawei’s relationship with the US, but it certainly won’t be good news if Meng Wanzhou is eventually extradited. Huawei has always been involved in controversy and this would likely lead to China taking steps against American technology companies.

It’s unclear what this means for Huawei’s relationship with the US, but it certainly won’t be good news if Meng Wanzhou is eventually extradited. This could prompt China to take steps against American technology companies in retaliation and hurt US-China trade talks moving forward. Additionally, it could affect how other countries view Huawei in the future.