Although there was a lot of traffic jam on the road, it was normal. It was like a crowd on another highway. It didn’t take long, as there was a separate row of bikes. ‘

Rubayat called out, “I will tell the authorities to pay attention to the rules and regulations.” A car coming in the opposite direction is a big cause of accidents, these things should not happen.

And no matter how many laws are made, if we the people are not aware, then there is no benefit. We all need to be careful. I have a request that everyone obey the traffic signals.

Meanwhile, there was an uproar among the drivers and passengers on the first day of such an experience. On the other hand, the authorities said that they have proper preparations to control the situation.

Before crossing the bridge, the drivers are relieved and say, ‘One big thing is that there are no brokers. The broker’s trouble is a big trouble. Now I don’t feel like sitting in a big jam, I can cross beautifully. ‘

A young motorcyclist expressed his excitement after crossing the Padma Bridge and said, ‘I am very happy to cross the Padma Bridge. That we came, it didn’t feel like a journey to us, it was a dream. It cannot be described in language. Those who are coming will understand. ‘

The workers of Padma Bridge say, ‘We have started work from 8 am. There was a lot of traffic before the bridge was opened. But, we managed.

Now everything is under our control and everyone is very happy. The police are cooperating with us.

Prime Minister Sheikh Hasina on Saturday inaugurated the country’s largest infrastructure Padma Bridge. After the inauguration, the largest bridge in the country was opened to traffic from 8 am on Sunday.

Many people have come to cross the Padma Bridge as a hobby. Toll is being collected through five counters.

Tofazzal Hossain, supervising engineer of the bridge department, said, “The toll plaza of the Padma bridge was opened for vehicles to cross at around 5.50 am.”

Tofazzal Hossain said that after the opening of the toll plaza, the pressure of motorcycles was high at first. But, later there were long queues of buses, minibuses, private cars and trucks. However, the number of people eager to cross and visit the Padma Bridge is high. 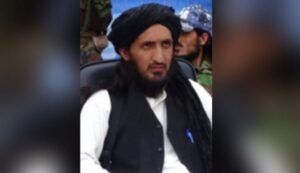 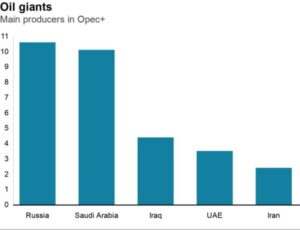 Fuel oil prices are lower in the world market