Three of Ontario’s four primary gatherings are promising to change the region’s electing framework, a grand objective one political theory master says may not happen.

The NDP and Greens favor types of relative portrayal, while Liberal Leader Steven Del Duca has promised to venture down in the event that his party structures government however doesn’t get a special polling form framework following a year. 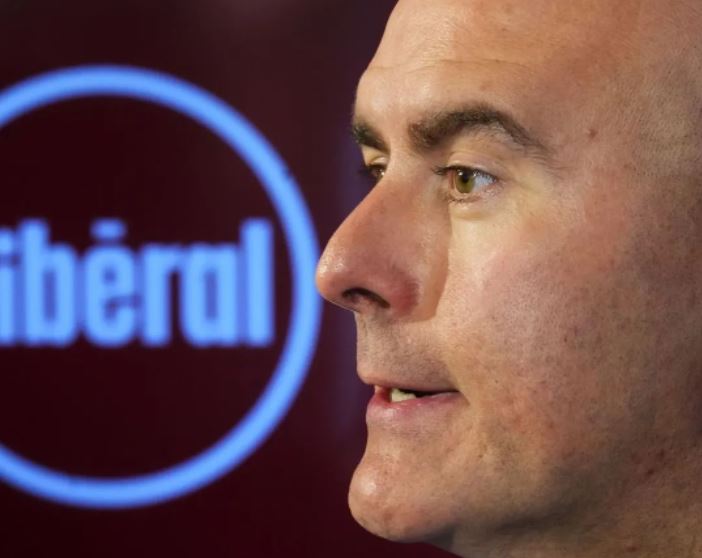 Just Progressive Conservative Leader Doug Ford has stayed quiet on the issue, however he’s demonstrated that he’s not leaned to upgrade the electing framework.

“We want government officials and pioneers to sort out some way to team up more, to work across partisan loyalties, rather than being trapped in the former approach to getting things done,” Del Duca said at a mission stop in Thunder Bay, Ont., on Sunday. “Doug Ford could believe we should be stuck back there and attempting to drag individuals in reverse, however we need to ensure that our political framework — our majority rules government, how we pick our gatherings and our chiefs — is staying up with the time.”

However, Cristine de Clercy, an academic partner of political theory at Western University, expressed that while discretionary change is a famous theme on the battle field, it’s simpler to discuss change than really authorize it.

“Assuming we take a gander at the historical backdrop of constituent change across the most recent 20 years in Canada at the common level, the proof isn’t positive for the probability that we will accomplish electing change even inside the following 20 years,” she said.

English Columbia has held a few referenda on the issue, yet de Clercy noted recommendations for change have not borne natural product.

Portage’s mission didn’t promptly answer a solicitation for input on electing change, however de Clercy said there are valid justifications to stay with the first-past-the-post framework.