The European gas crisis has left many countries scrambling for a solution to the problem. The current situation is that there are not enough pipelines or storage facilities in Europe, which means that their existing supply of natural gas will be depleted by 2020. This leaves them searching for new ways to provide energy and make up for this loss.

The European financial crisis that began in 2008, and is still ongoing, has the member states looking for ways to cut costs. With gas being a large part of the energy budget, it would be an excellent area to look for cuts or savings if possible.

In Poland there have been two alternative ways the government has proposed as solutions to the energy crisis. The first solution, and the one that has been getting more attention in recent years, is shale gas fracking. The other method which seems to be gaining support recently is LNG terminals to import liquefied natural gas from abroad.

Poland’s reserves of shale are estimated at about 346 billion cubic meters. This would supply the country with about 100 years of natural gas. The problem is that the exploratory fracking has shown that Poland’s shale contains a high level, around 16%, of contaminants. These contaminants had previously been burned off by the fracking process but it appears they will not evaporate or decompose in this era of environmental responsibility.

This has forced Polish energy companies to find a solution. The proposed methods of fracking have been more environmentally friendly, such as using carbon dioxide or nitrogen rather than water. There has also been an effort to reduce the amount of chemicals used in fracking by up to one-quarter.

The government had planned on increasing shale gas production in Poland from about 2% in 2011, to about 5% of overall production in 2020, and up to 17% by 2035. The use of shale gas was expected to cost about US$690 million over the next five years. 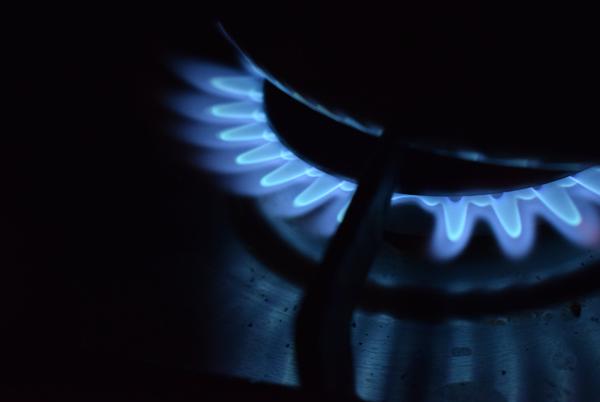 These estimates are now being reassessed due to environmental concerns as well as geological difficulties which have been encountered. This has caused many companies to cut their exploration of Poland’s shale gas. ExxonMobil, Marathon Oil Corporation, Talisman Energy Inc., BG Group and Marathon Oil have all pulled out of the country over the past year.

Another issue is that many Poles are opposed to fracking due to possible environmental damage as well as damage to their home area. This has led some people who oppose fracking to go on hunger strikes.

The second issue is the export of liquefied natural gas, or LNG . Poland has already signed an agreement with Lithuania to use their new import terminal for LNG. This terminal became operational in January, 2013 and can supply Poland with about 2 billion cubic meters of natural gas per year. This will cover about 2/3 of the country’s needs by 2020. This will be expanded to handle up to 4 billion cubic meters per year starting in 2025.

The terminal began importing LNG from Qatar on February 28, 2013. It is now under construction in Świnoujście Poland with an expected opening date of 2014. This terminal will be able to import about 5 billion cubic meters of gas per year.

Poland is also looking at signing an agreement with Norway’s StatoilHydro to import LNG via two pipelines that are being built in the Baltic seabed which could supply up to 10 billion cubic meters of natural gas each year.